The Australian dollar (sign: $; code: AUD) is the currency of the Commonwealth of Australia, including its external territories Christmas Island, Cocos (Keeling) Islands, and Norfolk Island, as well as the independent Pacific Island states of Kiribati, Nauru, Tonga, Tuvalu, and Vanuatu. The Australian dollar was legal tender of Papua New Guinea until 1 January 1976, when the Papua New Guinean kina became the sole legal tender. Within Australia, it is almost always abbreviated with the dollar sign ($), with A$ or AU$ sometimes used to distinguish it from other dollar-denominated currencies. It is subdivided into 100 cents. In 2016, the Australian dollar was the fifth most traded currency in the world, accounting for 6.9% of the world's daily share (down from 8.6% in 2013). It trades in the world foreign exchange markets behind the US dollar, the euro, the yen and the pound sterling. The Australian dollar is popular with currency traders, because of the comparatively high interest rates in Australia, the relative freedom of the foreign exchange market from government intervention, the general stability of Australia's economy and political system, and the prevailing view that the Australian dollar offers diversification benefits in a portfolio containing the major world currencies, especially because of its greater exposure to Asian economies and the commodities cycle. The currency is commonly referred to by foreign-exchange traders as the "Aussie dollar". 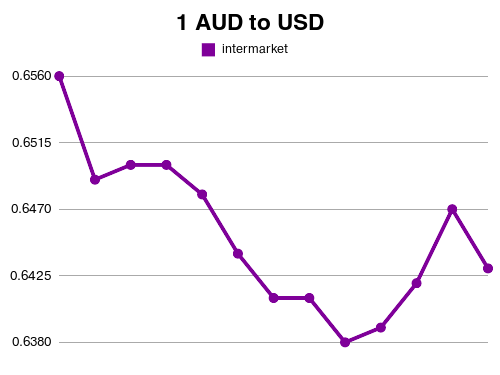 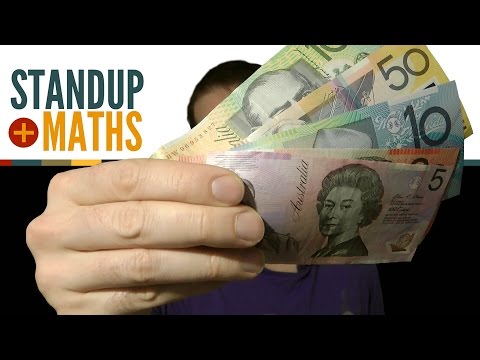 0 views
Australian Dollar added The World's Weirdest Banknotes
Get Surfshark VPN at https://surfshark.deals/chris - Use code CHRIS for 83% off & one extra month for FREE! Instagram: ... 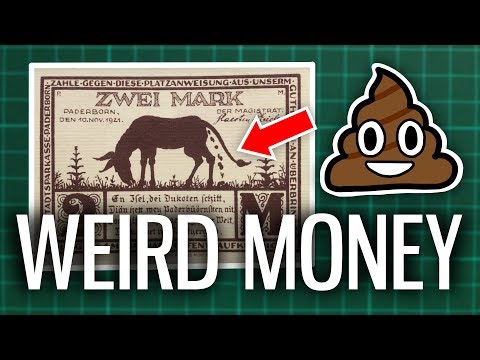 0 views
Australian Dollar added Aussie Dollar Drop: Who are the Winners and Losers?
Lately the value of our Aussie dollar has dropped to its lowest level in years. Sounds like bad news, right? Well, it turns out having ... 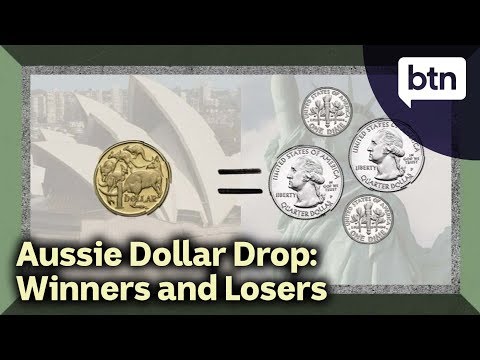 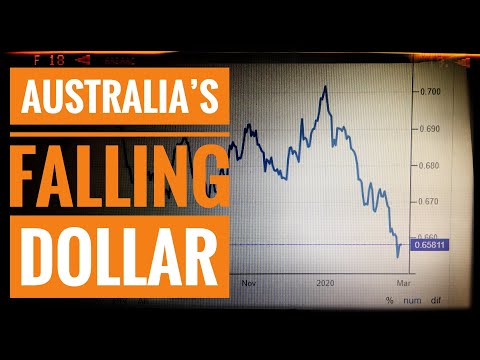 0 views
Australian Dollar added Next generation of Australian banknotes: New $100 footage
Footage of the design and production process for Australia’s new $100 banknote, which will be released into general ... 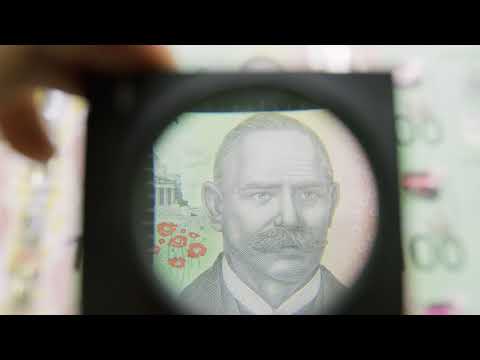 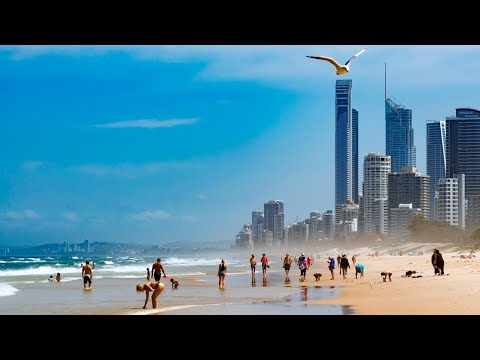 0 views
Australian Dollar added AUSTRALIAN DOLLAR CRASHES HOW THIS AFFECTS AMAZON SELLERS
FREE get a copy of my best selling book - How To Create A Second Income By selling Things On Amazon: A Step by Step Guide ... 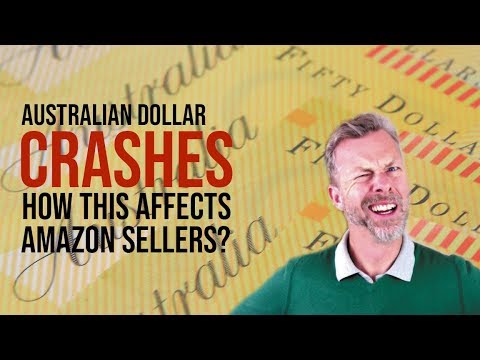 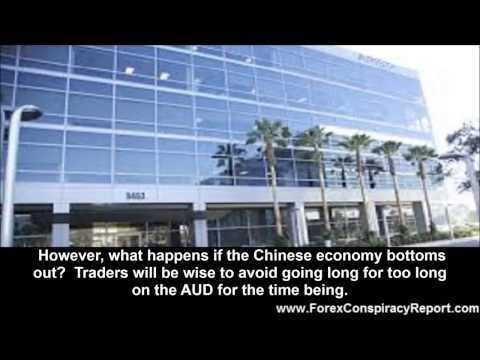 Aussie stocks rocket up 2 per cent as dollar jumps to 61.37 US cents
www.9news.com.au

The rollercoaster for investors continues after the ASX 200 opened heavily in the green.

The dollar rebounded against major currencies and riskier emerging market units on Monday, snapping a week of declines as investors braced for prolonged uncertainty and governments tightened lockdowns and launched monetary and fiscal measures to fight the coronavirus pandemic.

Big move in the Australian dollar I don't see any headlines behind this crazy move. You don't often see 120 pip moves like this. It's like a fat finger, but that doesn't happen in FX. By Adam Button

The Australian has been hit by a fresh bout of market jitters as grim forecasts for the length and depth of the coronavirus pandemic tested investor appetite for risk.

The Australian Dollar sank sharply before this key data only to take back most of its losses on news that China's manufacturing sector surged back to expansion this month. 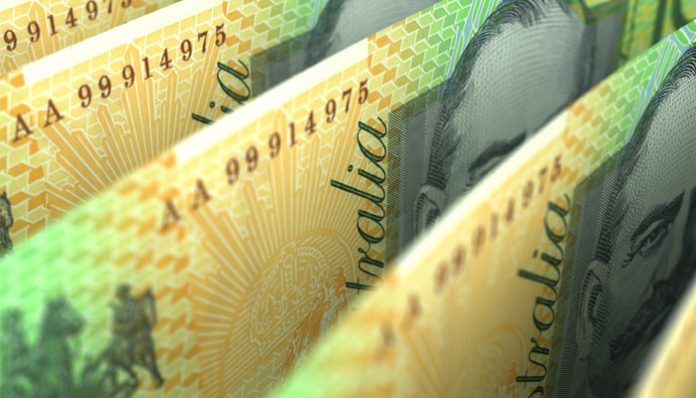 GBP to AUD Outlook: Why Is the Australian Economy Reliant on China
www.poundsterlingforecast.com

Sterling has made significant gains against the Australian Dollar of late, GBP to AUD breaching 2.04 during yesterday’s trading.