Gold is a chemical element with symbol Au (from Latin: aurum) and atomic number 79, making it one of the higher atomic number elements that occur naturally. In its purest form, it is a bright, slightly reddish yellow, dense, soft, malleable, and ductile metal. Chemically, gold is a transition metal and a group 11 element. It is one of the least reactive chemical elements and is solid under standard conditions. Gold often occurs in free elemental (native) form, as nuggets or grains, in rocks, in veins, and in alluvial deposits. It occurs in a solid solution series with the native element silver (as electrum) and also naturally alloyed with copper and palladium. Less commonly, it occurs in minerals as gold compounds, often with tellurium (gold tellurides). Gold is resistant to most acids, though it does dissolve in aqua regia, a mixture of nitric acid and hydrochloric acid, which forms a soluble tetrachloroaurate anion. Gold is insoluble in nitric acid, which dissolves silver and base metals, a property that has long been used to refine gold and to confirm the presence of gold in metallic objects, giving rise to the term acid test. Gold also dissolves in alkaline solutions of cyanide, which are used in mining and electroplating. Gold dissolves in mercury, forming amalgam alloys, but this is not a chemical reaction. A relatively rare element, gold is a precious metal that has been used for coinage, jewelry, and other arts throughout recorded history. In the past, a gold standard was often implemented as a monetary policy, but gold coins ceased to be minted as a circulating currency in the 1930s, and the world gold standard was abandoned for a fiat currency system after 1971. A total of 186,700 tonnes of gold exists above ground, as of 2015. The world consumption of new gold produced is about 50% in jewelry, 40% in investments, and 10% in industry. Gold's high malleability, ductility, resistance to corrosion and most other chemical reactions, and conductivity of electricity have led to its continued use in corrosion resistant electrical connectors in all types of computerized devices (its chief industrial use). Gold is also used in infrared shielding, colored-glass production, gold leafing, and tooth restoration. Certain gold salts are still used as anti-inflammatories in medicine. As of 2016, the world's largest gold producer by far was China with 450 tonnes per year. 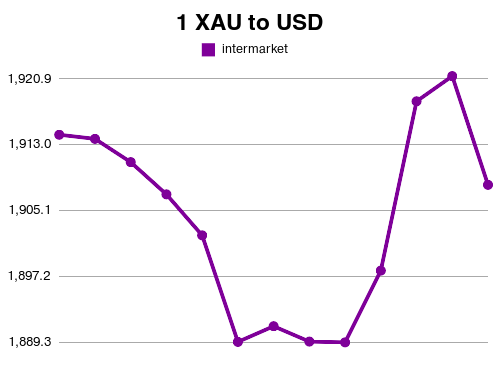 1 XAU to USD exchange rate – This is known more formally as the ‘interbank’ rate. It is the rate banks or large financial institutions charge each other when trading significant amounts of foreign currency. In the business, this is sometimes referred to as a ‘spot rate’. It is not the tourist rate and you cannot buy currency at this rate, as you are buying relatively small amounts of foreign currency. In everyday life it is the same as the difference between wholesale and retail prices. The rates shown in financial newspapers and in broadcast media are usually the interbank rates.

The meaning of 1 XAU to USD is to exchange 1 Gold Ounce to US Dollar by applying the latest currency rate on the market. The actual exchange rates you can get vary between different bureau de changes. We are offering inter-market exchange rates to convert 1 XAU to USD in the chart below.

Who can convert 1 XAU to USD?

Anyone with 1 Gold Ounce can find a local bank or a bureau de change to convert into US Dollar . However, if neither XAU nor USD is the local currency. It might be quite difficult to find a local broker to faciliate the exchange. That's why we are offering details about local forex brokers to save the time of searching around for the right broker.

When to exchange 1 XAU to USD?

Due to the nature of the forex market, the exchange rates for 1 XAU to USD is changing all the time in New York between 01:00 pm – 10:00 pm GMT; at 10:00 pm GMT Sydney comes online; Tokyo opens at 00:00 am and closes at 9:00 am GMT; and to complete the loop, London opens at 8:00 am and closes at 05:00 pm GMT. So the currency rate you see in this page may change any minute. It's better to lock in the exchange rates with your local broker so that you won't be affected for any future rate changes.

Why do I want to convert 1 XAU to USD?

Most likely you are traveling and want to get some US Dollar cash. Or you've just came back from a recent trip or received cash transfer from overseas. There are many reasons to convert 1 Gold Ounce to US Dollar. And we believe you should be getting the best exchange rate available on the market to exchange the currency.

Where to exchange 1 XAU to USD?

Usually you can find a local bank, post office or bureau de change to exchange 1 XAU to USD. But you will soon find out that the exchange rates you can find at all thoses places vary by a lot. It's better to be prepared before hand and do your research about the local forex brokers. That's the exact reason why we are doing the homework for you to find the best local bureau de change to avoid being ripped off. All you need to do is input the amount of US Dollar you wnat to buy or sell and we will show you where to find the best rate. No forex exchange commissions or fees required!

How to convert 1 XAU to USD?

Use the tool we provided here to find the best exchange rates for 1 XAU to USD. Lock in the rate by contacting the broker directly by phone or message. And go to the branch with 1 Gold Ounce in hand then exchange the cash you want in store or online. It's just that simple with no fees or commissions from us!

1 XAU to USD cross rate – This is the rate we give to customers who want to exchange currencies that do not involve the local currency. For example, if you want to exchange Australian dollars into US dollars. 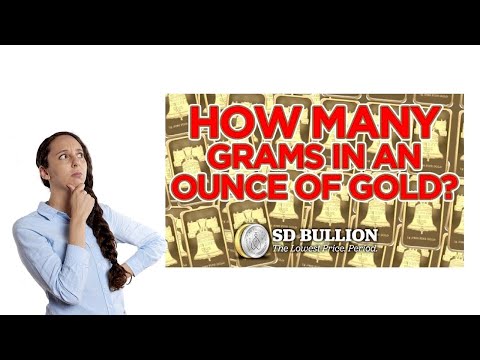 0 views
1 XAU to USD added What is Gold Price Per Ounce?
In this video Ray shares insight on the current gold price per ounce and what's going on in the market as of this filming. Subscribe ... 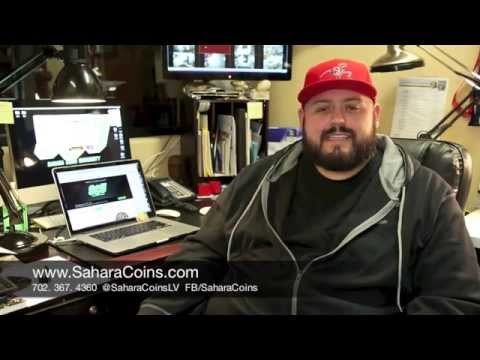 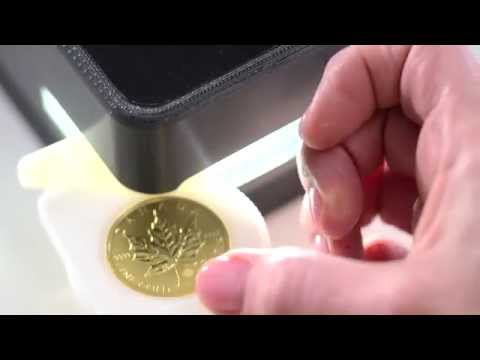 0 views
1 XAU to USD added How Much Gold in a One Ounce Coin?
New collectors and investors often get confused about why a 22 carat one ounce gold weighs more than one ounce, and how ... 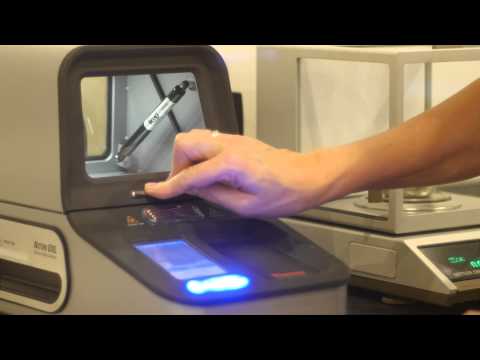 0 views
1 XAU to USD added Australian Perth Mint 1 oz Gold Bar Unboxing!
A very popular 1 oz. gold bar that gets faked a lot...this is the one you want to get. Also, make sure swan is on the background. 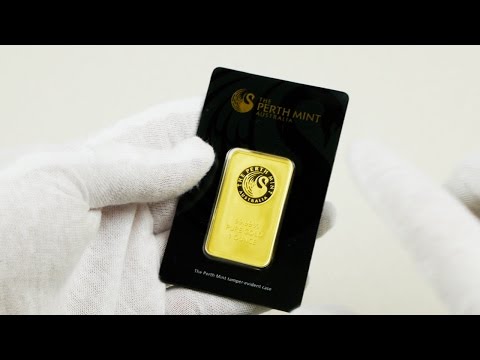 0 views
1 XAU to USD added Learning Money for Kids/Coin Song for Children/ Money Song for Kids
Learn about United States money with this fun educational music video for children and parents. Brought to you by Kids Learning ... 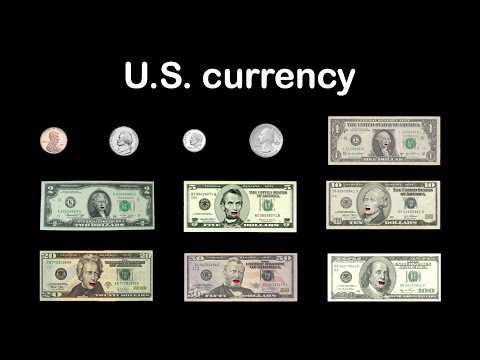 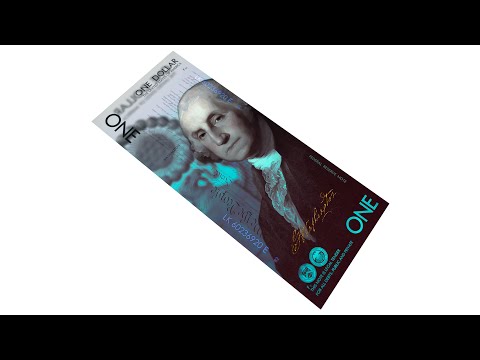 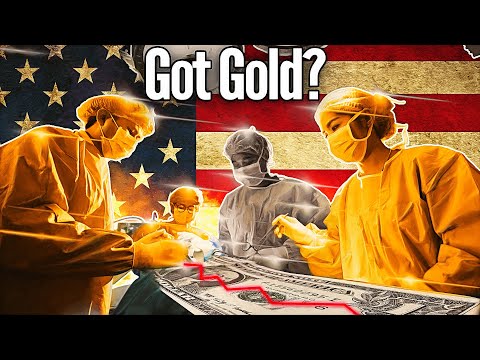 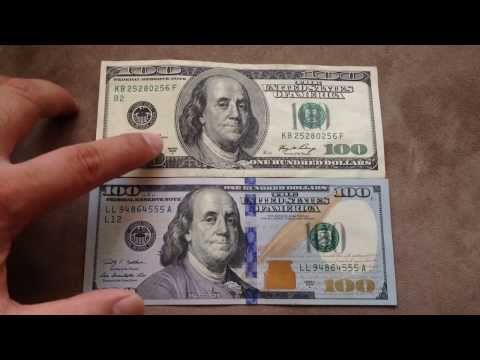 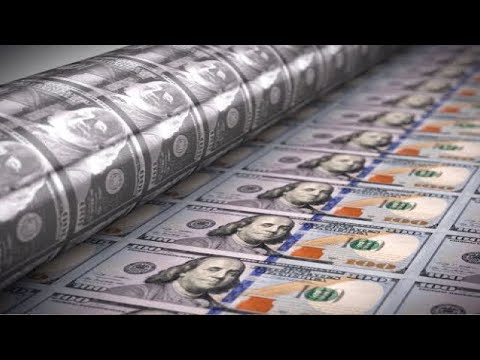 30 days subjunctive negative
Forex: J$140.71 to one US dollar
www.jamaicaobserver.com

30 days indicative negative
Forex: J$141.53 to one US dollar
www.jamaicaobserver.com