The Turkish lira (Turkish: Türk lirası; sign: ₺; code: TRY; usually abbreviated as TL) is the currency of Turkey and the self-declared Turkish Republic of Northern Cyprus. The Turkish lira is subdivided into 100 kuruş. 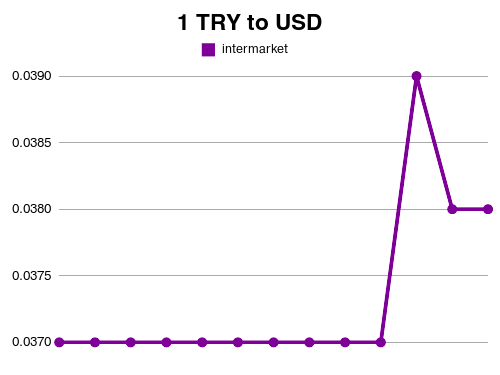 Turkish Lira added Money Talks: Turkish Lira falls to record low against US Dollar
Rising inflation and growing strains with overseas allies are spooking investors away from the local currency. The Turkish Lira ... 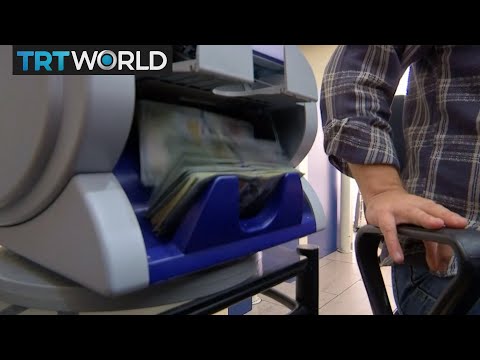 0 views
Turkish Lira added Turkish lira extends decline | Money Talks
There seems to be no respite for the Turkish lira. It fell to another record low on Tuesday, trading at 4.45 against the US dollar. 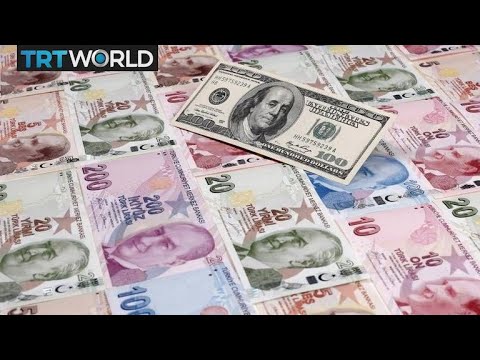 0 views
Turkish Lira added Turkish lira falls to record low
The value of the Turkish lira is sinking fast against the US dollar. Foreign imports are more expensive, inflation is set to rise, ... 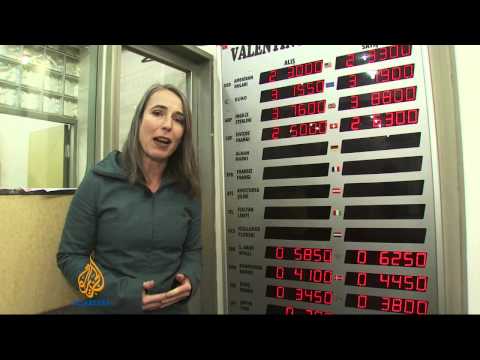 0 views
Turkish Lira added Tourists Flocking to Turkey as Turkish Lira Drops
Despite Turkey's economic woes that include a sharp drop in the country's currency, the Turkish Lira, its tourism industry appears ... 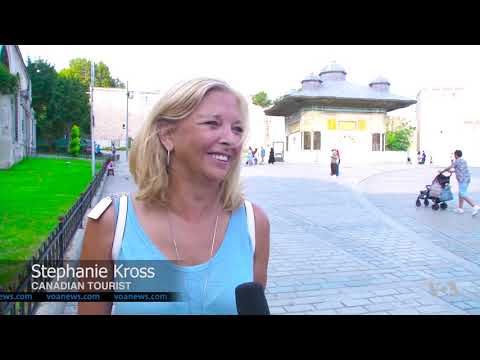 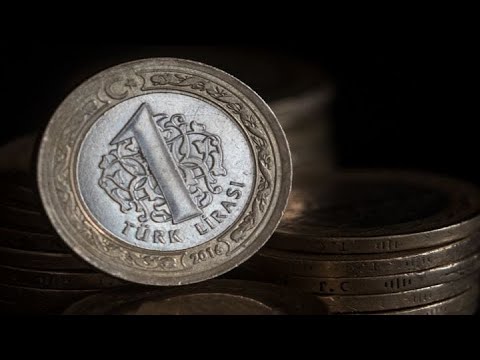 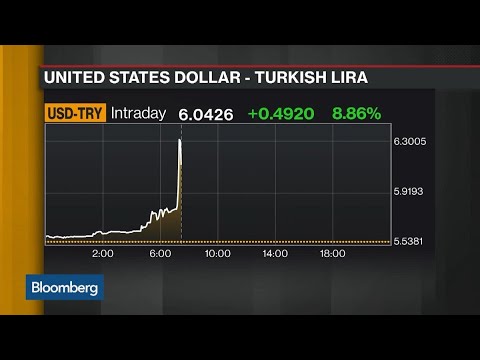 0 views
Turkish Lira added Turkey's Lira vs US Dollar crisis
Turbulent times for Turkey after its currency - the lira hit a record low against the dollar this month. It has recovered a bit since, but ... 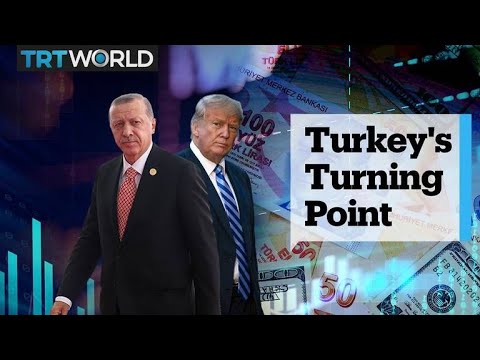 0 views
Turkish Lira added Turkish lira falls to record low amid global uncertainty | Money Talks
The Turkish lira has hit a new record low, falling to just under 7.25 against the dollar on Thursday. It comes after Turkey's Finance ... 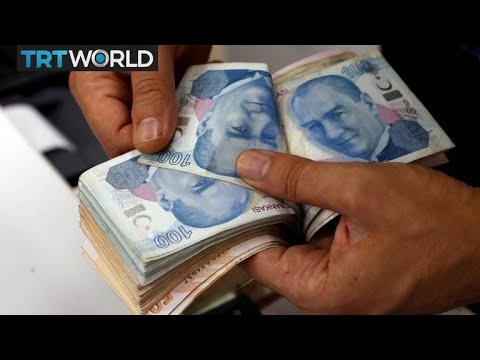 0 views
Turkish Lira added Turkish Lira under pressure as country orders a re-vote in Istanbul
ISTANBUL (Reuters) - Turkish financial markets tumbled on Tuesday after the elections board ruled to scrap and re-run Istanbul ... 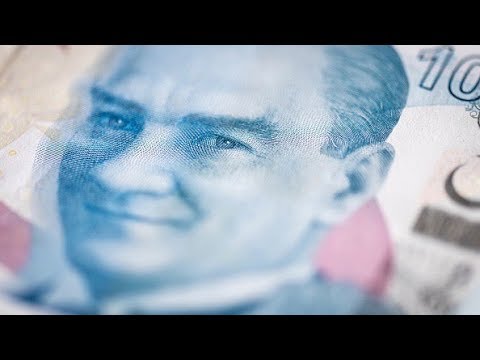 The Turkish lira traded weaker against the dollar on Monday, hitting levels last seen in August 2018 as the spread of the coronavirus weighed on sentiment.

Turkey is limiting the amount of foreign currency local banks can swap for the lira as policy makers seek to reduce volatility in the battered currency. The Banking Regulation and Supervision Agency, or BDDK as it's known, will limit foreign exchange swaps, forwards and other derivatives with a maturity of seven days or less to a maximum of 10% of banks' equity, it said late on Wednesday. The regulator in September 2018 limited swaps on foreigners selling forex in exchange for lira at 25% of equity to prevent short selling. "This time the regulator looks like it's trying to prevent carry trades," said QNB Finansbank chief economist Erkin Isik. "The regulator may also want to prevent FX outflow and encourage banks to use the swap mechanism with the central bank." The lira reversed earlier gains and was down 0.2% against the dollar at 5.9380 at 11:25 a.m in Istanbul. The currency has lost 3.4% since the beginning of December, making it the worst-performing emerging market currency tracked by Bloomberg in the period. The move may also encourage banks to use local market short-term funding after money market rates declined to 11%, Isik said. The dollar/lira one-week implied yield fell as low as 7.2% from 10.4% at Wednesday's close. That's below the central bank's policy rate of 12%, making it cheaper for banks to borrow in lira in exchange for their forex holdings. The dollar/lira overnight forward implied yield also sank as low as 3.4% from 10.7% at close. Turkey's gross forex reserves fell to $79 billion as of Dec. 6., from $96 billion two years ago, according to central bank data. The bank opened a three-month swap auction for $1 billion on Thursday to encourage local banks to bring their foreign currencies.

Istanbul’s restaurants, bars and cafes had just started to recover. Then COVID-19 hit them with a new setback.

Central banks in Central and Eastern Europe have, in most cases, contained rises in debt-financing costs for governments that are spending heavily to counter the economic impact of the Covid-19 pandemic