Palladium is a chemical element with symbol Pd and atomic number 46. It is a rare and lustrous silvery-white metal discovered in 1803 by William Hyde Wollaston. He named it after the asteroid Pallas, which was itself named after the epithet of the Greek goddess Athena, acquired by her when she slew Pallas. Palladium, platinum, rhodium, ruthenium, iridium and osmium form a group of elements referred to as the platinum group metals (PGMs). These have similar chemical properties, but palladium has the lowest melting point and is the least dense of them. More than half the supply of palladium and its congener platinum is used in catalytic converters, which convert as much as 90% of the harmful gases in automobile exhaust (hydrocarbons, carbon monoxide, and nitrogen dioxide) into less noxious substances (nitrogen, carbon dioxide and water vapor). Palladium is also used in electronics, dentistry, medicine, hydrogen purification, chemical applications, groundwater treatment, and jewelry. Palladium is a key component of fuel cells, which react hydrogen with oxygen to produce electricity, heat, and water. Ore deposits of palladium and other PGMs are rare. The most extensive deposits have been found in the norite belt of the Bushveld Igneous Complex covering the Transvaal Basin in South Africa; the Stillwater Complex in Montana, United States; the Sudbury Basin and Thunder Bay District of Ontario, Canada; and the Norilsk Complex in Russia. Recycling is also a source, mostly from scrapped catalytic converters. The numerous applications and limited supply sources result in considerable investment interest.

Palladium Ounce added Palladium 1 Troy Ounce Bar - PAMP
This is a typical Palladium Bar. This particular on is manufactured by PAMP in Switzerland and protected inside a "Certicard". 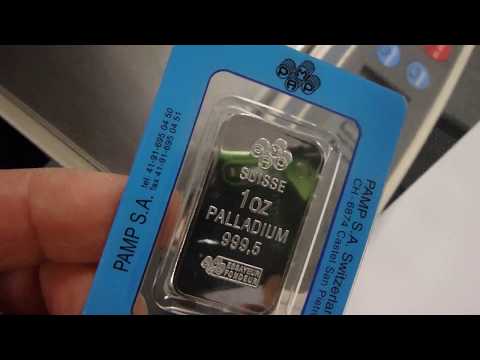 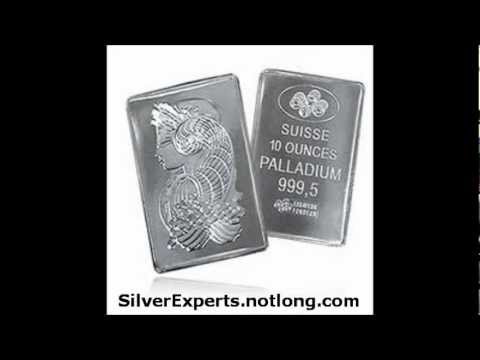 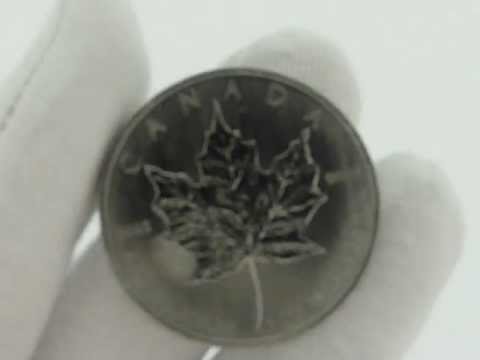 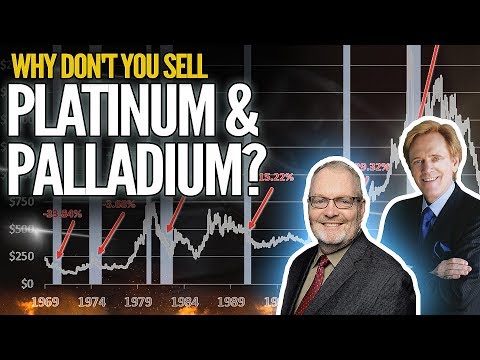 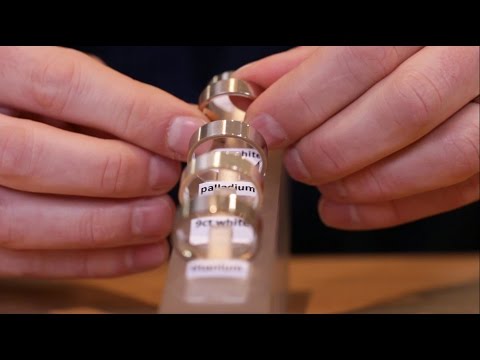 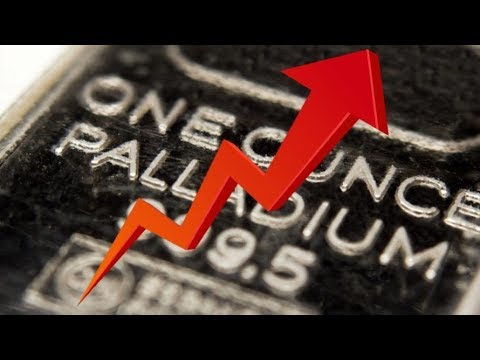 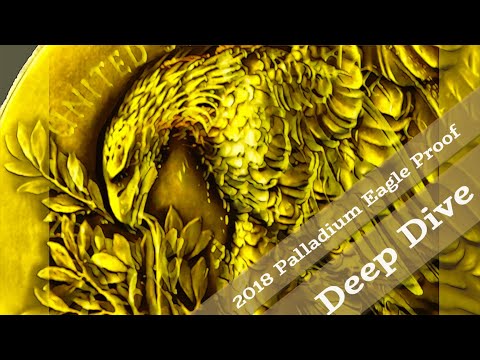 COVID-19 has roiled industrial metal markets with lockdowns around the world eviscerating demand, forcing mine closures and upending supply chains.

Gold prices dropped nearly 2% to a near two-week low on Tuesday, while palladium slumped 15.5% as investors scuttled for cash to cover losses in other asset classes mainly driven by a crash in oil markets as the coronavirus wrecks economies.

Analysts and traders have raised their forecasts for palladium prices, predicting the metal will remain undersupplied even as the coronavirus outbreak hammers auto makers, reducing demand, a Reuters poll showed on Monday.

Gold rose on Monday to its highest since October 2012 as worries regarding the souring U.S.-China relations and bleak U.S. economic data underpinned the safe-haven metal.

Platinum and palladium markets will be tight this year as the coronavirus pandemic hammers supply and demand, materials maker Johnson Matthey said on Monday, declining to give full-year forecasts and saying prices will be erratic.

The global palladium market will see its smallest deficit since at least 2012 this year, while the platinum market remains significantly oversupplied, an industry report said on Tuesday.

The loosening of lockdown is leading to a resurgence in 'cat crime' - not of the feline variety, but thieves stealing catalytic converters from cars.